The Pioneer Optimist • May 13, 2019 • https://pioneeroptimist.com/1512/news/false-shooter-alert-leaves-citizens-questioning-ann-arbors-safety/ 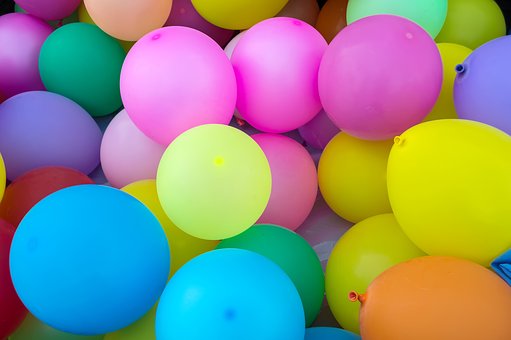 In the aftermath of a false shooter alert on the U of M campus caused by popping balloons on March 16th, many have been left shocked that something so frightening could potentially happen in Ann Arbor. It is absolutely appalling that students immediately jump to the conclusion that an active shooter is on campus the minute they hear balloons popping.This should not be a concern for students who are just trying to get an education.

Gun violence has become a large scale issue across America. In this year so far, 15,845 shootings have occurred. Having heard survivors’ stories from numerous shootings, many students find themselves on edge when they hear sounds similar to that of a gunshot. The citizens of small towns and cities think they are “exempt” from gun violence due to low homicides and crime rates. However, previous shootings show that this is not the case. Before the shooting in Parkland, Florida, the city was ranked safer than 71% of cities and towns in the US of varying population sizes.

This school year, we’ve had a couple of false alarm fire drills at Pioneer. Now if gun violence wasn’t such a huge issue, we wouldn’t have to worry about a potential shooter pulling a fire alarm to get us out of our classrooms to harm us, but sadly, this is the case. After our last fire drill, at the end of sixth hour, I spoke to a number of students who said they feared the worst.  Pioneer junior, Allison Dabrowski, explained her unease after this false alarm triggered by a basketball hitting a fire alarm pull lever. “We had just had a severe weather drill that day, so it seemed odd to be having another drill.” Dabrowski then went into more detail, “I feel like when you hear about school shootings, the shooter(s) will often pull a fire alarm or set off an alarm to get students out of their classrooms to do them harm. When I first heard the alarm, I just froze at first, because I remembered hearing stories so similar, but  where the outcome had been catastrophic.” Students such as Dabrowski among others shouldn’t have to live in fear while at school, and while practicing something as simple as a fire drill, false alarm or not. Students shouldn’t have to worry about what window they’d jump out of in the event of a lockdown, they shouldn’t have to worry about a gunman with evil intent, walking through the clock tower entrance, and easily marching down the hallway or up the stairs.