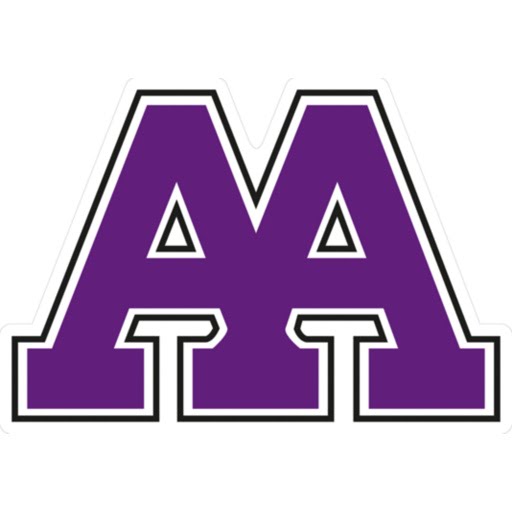 OCTOBER 7, 2021 – Pioneer head football coach Jimmy Williams was suspended for the rest of the season on Oct. 5, giving the beleaguered team a welcome announcement.

After a season marked by struggle, including an incident involving alleged racial slurs being directed at Pioneer players during a game, and so far a one win season – won off the field to a forfeit – one student says that a lunch table of varsity players erupted into cheers upon hearing about Williams suspension.

Williams informed the players of his suspension in a message sent to the team’s group chat.

“Good morning men, I’ve been informed that I’m suspended for the rest of the season,” said Williams. “I’m not allowed to attend any practices or games. I wish you all the best and hope you have a great end to the season. Don’t forget to play for each other, give greater effort, and #Believe.”

Buried within that message may be a clue as to why Williams was suspended – his use of the term “men” to refer to his teenage players, many of whom have barely seen their 16th birthdays. Some players speculate that Williams’ suspension was due to the strict, hardline attitude that he took with his high school athletes already stressed by playing and practicing during a worldwide pandemic.

Multiple players were removed from the team throughout the season. Adian Somo, a junior at Pioneer, says he was kicked off after missing a week of practice due to an illness. “He didn’t say one word to me,” said Somo. “He just kicked me off the GroupMe, and I learned from my friends. I told him I was sick, too.”

Another former player who wanted to remain anonymous also speculates the same reason for the suspension. He said that the coach would make the team run enormous amounts for minor infractions and constantly yelled at players during practices.

Junior Nick Boylan said he was “hype” after hearing the news.

His allegedly harsh nature wasn’t the only complaint students had. Some were mad about his decision to disregard players’ commitment to the team in previous years. Some of them, such as Ben Huston, who had started as a junior on varsity, saw little to no playing time for much of this season under Williams.

Why Williams was suspended and not fired is still unknown. When reached out to for more information about the situation, Pioneer’s athletic director Eve Claar said she was not able to comment on personnel matters.

The suspension adds yet another bump in the road to an already tumultuous season for the football team. Williams started his first year this season after the previous coach, social studies teacher Bill Bellers, stepped down after a winless season the year before. During the preseason, many players quit because of Williams and the rigorous practice schedule he instituted.

Pioneer’s only win came from their game against Skyline when the opposing team was forced to retract their original win against Pioneer as a forfeiture after an ineligible player was found to have played in the game.

At Pioneer’s second home game, the varsity team chose to forfeit their game against Bedford High School to protest alleged racial slurs directed at Pioneer players during the junior varsity game the day prior. Williams’ decision was approved by the Pioneer athletes.

“I think that the way Coach Williams has addressed the situation was the best he could do,” said JV football player Joe Bonenberger. The decision was also supported by Pioneer and district officials and AAPS superintendent Jeanice Swift.

Since then, Bedford Public Schools decided to close its investigation into the alleged slurs due to “insufficient evidence,” according to The Monroe News.

Despite the praise Williams received for this incident, the overwhelming attitude towards Willaims remained a negative one, with players bemoaning his coaching techniques until the end.

“It needed to happen,” said Somo in regard to Williams’ suspension.