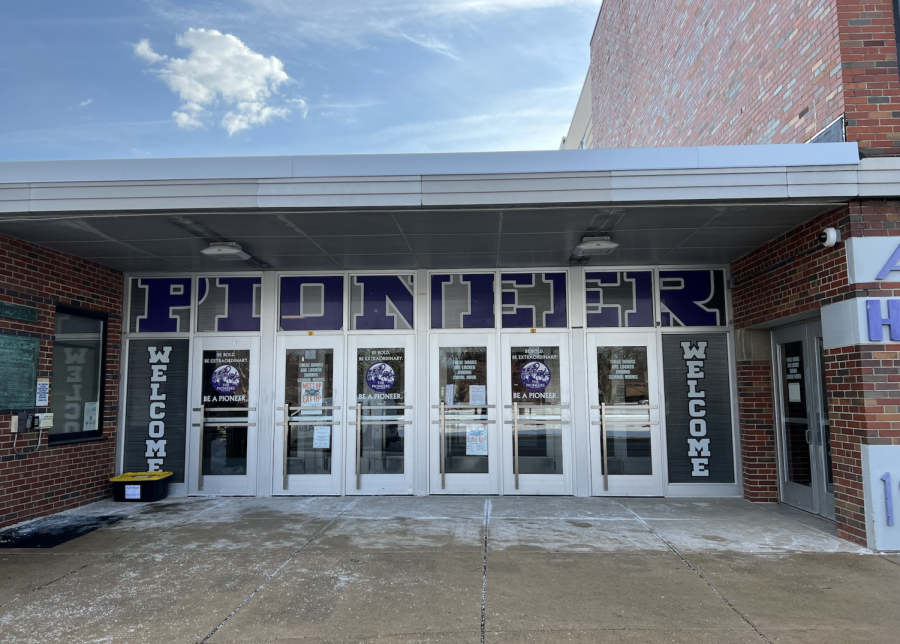 The Ann Arbor Police Department responded to Pioneer High School on Wednesday, March 9 after an altercation allegedly occurred between parents and school officials.

Principal Tracey Lowder announced through an emailed statement to families, and in an interview with the Optimist, he said that a parent came on campus and caused a disruption shortly before lunch. This incident caused school officials to call police for support.

“The parent voluntarily left school property after the police arrived, but because of the police presence we wanted to share that the situation had been resolved,” read the statement. “At no time were students in any danger.”

The incident began when two female students had an altercation, according to Lowder. One of the students allegedly called their mother, prompting the mother to attempt to enter Pioneer’s instructional wings.

“She was attempting to reach her daughter’s classroom, but she was met by some of our [community assistants],” said Lowder. “She didn’t want to leave, and Deans Bullinger and Hyliard attempted to intervene.”

At some point around that time, the father of the student entered the building and refused to leave. The went on for several minutes before school officials called the Ann Arbor Police Department.

“(The student’s) mom had already left the building voluntarily, and the dad was escorted out to his car by officers,” Lowder said.

As often happens, rumors and misinformation circled the Pioneer community, with some “hearing” that a knife threat was involved. However, Lowder says that no knife or other weapon was involved in the incident.

“The police patted down dad, and did not find anything. By the time police arrived, the mom had left the building…but no weapon was found or used,” he said.